Gonorrhea is a very common sexually transmitted disease (STD) that can infect sexually active men and women. It can cause infections in the vagina, penis, anus.
Advertiser Disclosure

Gonorrhea is a very common sexually transmitted disease (STD) that can infect sexually active men and women. It can cause infections in the vagina, penis, anus.
Editor’s Picks See our selection of the best online healthcare providers - hand-chosen by our expert team!
#1 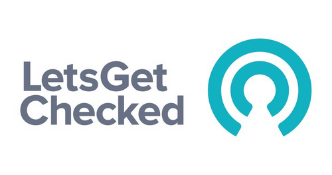 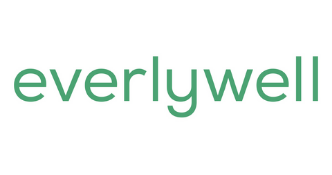 Gonorrhea is a very common sexually transmitted disease (STD) that can infect sexually active men and women. It can cause infections in the vagina, penis, anus, and throat. It is especially prevalent among young people ages 15-24 years old.

If you are a pregnant woman, you can spread chlamydia to your baby during childbirth.

Symptoms of Gonorrhea generally start around week two of exposure and may be mild. Once you’re exposed to the infection (and know about it), it is recommended that you do not engage in sexual activity until you have been treated for this infection.

Signs and symptoms of Chlamydia may include:

Diagnosis and Treatment for Gonorrhea

The only way to know for sure if you’ve been infected with Gonorrhea is to be diagnosed by a lab test. Luckily, many online doctors can order a variety of STD tests, including a test for Gonorrhea. These tests are generally administered in-person at a lab near you.

However, there are now a handful of online companies that offer at-home STD Tests that you can take in the comfort and privacy of your own home.

Fortunately for the 1.6 million people infected with Gonorrhea each year, this disease is easily treated with antibiotics prescribed by a medical professional.

What happens if Gonorrhea is untreated?

Untreated Gonorrhea can cause severe and permanent health problems in both men and women.

If Gonorrhea isn’t treated, a woman can develop pelvic inflammatory disease (PID), which can cause reproductive complications, including scar tissue formation that blocks fallopian tubes and ectopic pregnancy. It can also cause a woman to become infertile.

In men, Gonorrhea can cause chronic pain in the tubes attached to the testicles. In rare cases, this painful condition can cause a man to become sterile.

Untreated Gonorrhea can also increase your chances of getting HIV.

Where to Get Treatment for Gonorrhea