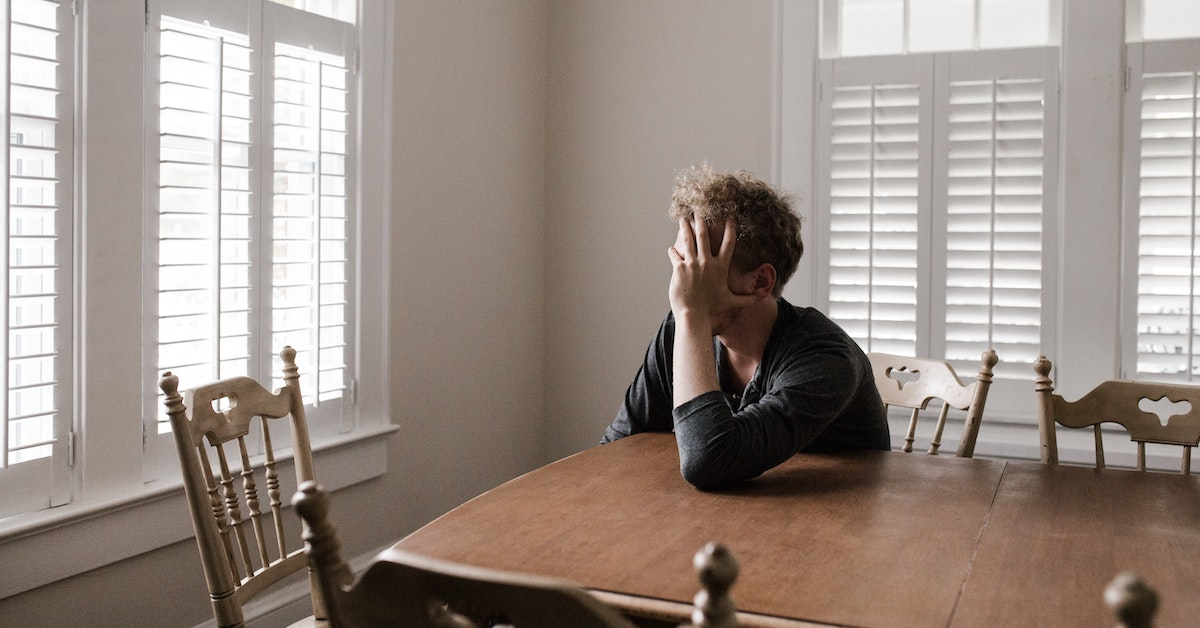 Far too frequently, this nation falls short and fails to provide its citizens with the adequate physical and mental health care they need and deserve. The National Alliance on Mental Illness estimates only 46.2% of U.S. adults with a diagnosed mental health condition actually receive treatment, according to their most recently published figures.

Inadequate and inequitable mental healthcare is a collective, societal issue, and an issue that can only be adequately met through a sweeping, collective, societal scale response. One reform that has started to be implemented across more cities in the United States is sending social workers, medics, outreach professionals, and behavioral health workers in response to mental health crises, rather than police officers.

As Kaiser Health News has noted, crisis response changes like these have started to gain more traction across the nation. The Substance Abuse and Mental Health Services Administration made another big step to improve behavioral health crisis response by establishing the 9-8-8 helpline to support people suffering from suicidal ideation and other serious mental health crises.

But although some incremental progress has been made, more work still needs to be done to improve not only the quality of mental healthcare, but the accessibility and quantity of mental health resources available for people, particularly in times of great emotional distress and crisis.

According to data published by the Health Resources And Services Administration, roughly 125 million Americans live in areas with a shortage of accessibility to mental healthcare resources. Lack of care can exacerbate people’s existing mental health issues, and leave them isolated and alone, feeling even lower at their emotional lowest.

Rural regions are particularly vulnerable communities in terms of lacking access to mental healthcare. Many are lagging behind the mental crisis' reforms that have been implemented in other cities, though work is being done to address and ameliorate these inequities.

In recent years, especially over the course of the COVID-19 pandemic, the economic inequities straining these communities have continued to worsen, in turn perpetuating further isolation, alienation, and emotional distress. The numbers statistically, starkly reflect the worsening public health threats posed by mental health inaccessibility in these communities.

For example, the most recently available suicide prevention report released by the Wisconsin Department of Health Services found that the state’s overall suicide rate jumped 40% from 2000 to 2017, with the most vulnerable, at-risk population in the state being rural men ages 25 through 64. Rural communities are trying to close these equity gaps by implementing more private and publicly run mental health crisis response resources.

In the words of the state government site, the 24/7 farmer wellness helpline is open to any rural Wisconsinite resident “experiencing anxiety, depression, or [who] just need a welcoming ear to talk to.” Even a single welcoming ear has the potential to make a substantial difference in one’s life, mental health, and overall wellness, and the good news is that more rural areas are enlisting welcoming ears to support and enrich their communities in times of emotional crisis.

Arizona was also ahead of the curve in reforming its rural and statewide mental health crisis response. A seminal 1980s class action suit filed against the state government, Arnold V. Sarn, argued that the state’s Department of Health and Division of Behavioral Health Services “did not provide a comprehensive community mental health system as required by statute.”

The trial court and Supreme Court would both go on to affirm that the state violated this statute, but the state and plaintiffs wouldn’t reach an agreement until 2014. Since then, the state has made a concerted effort to offer better support systems for people dealing with mental health crises. But while excellent steps in the right direction are being made, more work still needs to be done.

One significant barrier impeding Americans from receiving the care they deserve (in general, not exclusively mental healthcare) is cost. Even for people who are insured, mental healthcare can still pose a significant financial burden; according to the White House, mental health services are roughly 5 times as likely to be charged out of network.

Furthermore, as that aforementioned White House release goes on to note, roughly 37% of the U.S. population lives in areas with shortages of mental healthcare providers, and a sizable portion of those shortages are in under-resourced rural areas (2/3rds) and under-resourced, under-privileged urban areas.

The United States Department of Agriculture estimates that slightly over 1 in 10 of all rural Americans are living under poverty (15.4%), with rural POC being particularly vulnerable to marginalization under this economic inequity. For example, the poverty rate faced by rural black Americans (30.4%) is over double that faced by rural, non-Hispanic white Americans (12.4%).

Although good strides are being made to improve mental health crisis response in rural areas, more work still needs to be done to mend inequities. No matter where you are, no matter where you live, you don’t deserve to be left alone in times of crisis. If you or a loved one are in need of help, below are some potentially prudent crisis resources you can contact.

Why Mental Health Is Important

Mental health is crucially imperative to your overall health, wellbeing, and wellness. It is intertwined with a myriad of facets in one’s quality of life, because it heavily informs how one perceives life.

Even if you live in a small community that lacks immediately available, in-person mental health support resources, you may still be able to affordably access services of mental health professionals from home. You can even find support from online doctors, through providers like Sesame Care (read our full review of them here, and get a 15% discount with the Sesame Care promo code "SESAME15.")

Even if you feel lonely in your struggles now, we hope you can ultimately feel reassured that you’re never truly alone.

#1
Tokitus review
Services
Online Therapy
Why We Like Them
Get $6 OFF your first session with code RELIEFSEEKER10! Based in Lithuania, Tokitus offers low-cost virtual therapy sessions to Americans & people around the world. For only 50 EUR per session, Tokitus is nearly half the cost per session of American-based online therapy companies.
Special Offer
$6 OFF
visit  Tokitus 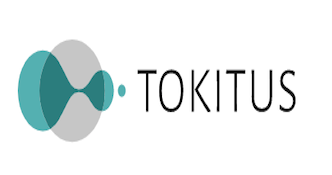 Tokitus Review
Services
Online Therapy
Special Offer
$6 OFF
Why We Like Them
Get $6 OFF your first session with code RELIEFSEEKER10! Based in Lithuania, Tokitus offers low-cost virtual therapy sessions to Americans & people around the world. For only 50 EUR per s...
visit Tokitus