Why Youth Mental Health Is So Important 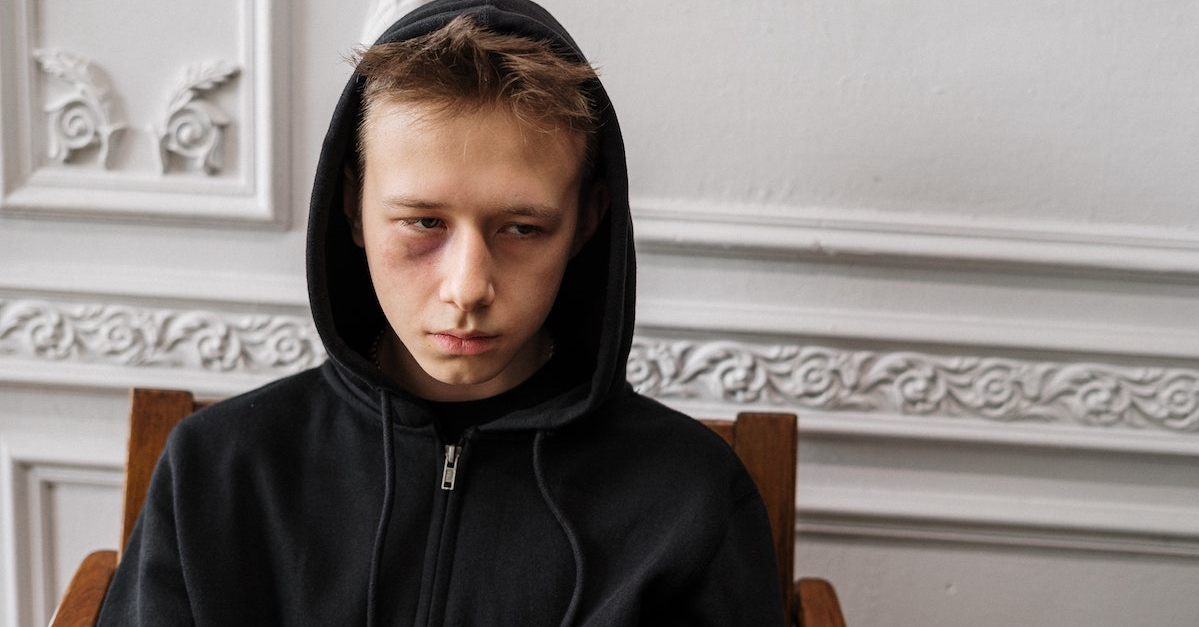 John F. Kennedy, the 35th President of The United States, once famously said that “The future promise of any nation can be directly measured by the present prospects of its youth.” (Harvard Kennedy School)

JFK was far from the first, and far from the last person to wax philosophical about the hope and promise for the future represented in the youth. But even so, our nation still does far too little to support the hopes and present prospects of our youth. Childhood and adolescence are particularly vulnerable periods in one’s emotional development.

If a person lacks adequate support systems during this vulnerable time, it can have adverse ripple effects on their mental health that could permeate well into adulthood. To paraphrase a notable quote from psychiatrist and author Bessel Van Der Kolk’s book “The Body Keeps The Score,” traumas and emotional stressors can force people to “chronically feel unsafe inside their bodies.”

Far too often, young people in America are made to feel chronically unsafe by emotional stressors in life, with far too few affordable, accessible therapy resources around to help them process these difficult emotions. Unfortunately, recent societal issues, such as the ongoing COVID-19 crisis, have only exacerbated the mental health struggles experienced by young people in America and around the world.

Let’s delve into the scope of the problem, as well as what can be done to ameliorate it.

Without question. Worsening youth mental health is a public health issue that deserves far more attention, support, and consideration than it is receiving right now. A number of recent reports and youth mental health statistics point toward a collective rise in issues pertaining to depression, anxiety, PTSD, and other mental health concerns impacting the lives of young people around the world.

Youth Mental Health In The Time Of COVID-19

Young people were already experiencing greater mental health difficulties than older generations prior to the COVID-19 pandemic, but the Center For Disease Control’s first ever nationally-representative survey of adolescents in America paints an exceptionally grim picture. Among the most troubling findings they discerned about the worsening state of young people’s mental health states include troubling revelations like:

The disparities highlighted in this CDC analysis are profound. People who reported feeling that sense of community were significantly less likely to report feeling persistent sadness and hopelessness (35% compared to 53%), feelings of suicidal ideation, or to report having attempted suicide (6% vs 12%).

The conclusions are clear: young people with a healthy level of community, solidarity, and emotional support are much more likely to fare better mentally. Unfortunately, much more work still has to be done to foster this equitable, healthy sense of community across the board: just under half of the young people surveyed (47%) reported feeling close to their peers at school over the course of the pandemic.

Unfortunately, we aren’t totally out of the pandemic woods just yet, with some health experts fearing that rising case surges in certain areas could exacerbate the risk of a new variant developing (Associated Press). But if you’re struggling right now, we would like to reaffirm that you’re far from alone in those struggles. Even if local mental health services in your area are underserved and underfunded, remote online therapy services can offer you accessible, affordable care from the comfort and safety of your own home.

Talkspace offers teen counseling services for users aged 13-17, pairing them with a licensed online therapist who specializes in treating adolescents and youth. You can sign up for $100 off the first month of their services by signing up with the code “RELIEFSEEKER”.

You can read our review to learn more about the provider prior to signing up, and even if you don’t feel they’re right for you, we’d still recommend taking a look at our database of online therapy providers, to get a better feel for what your best options would be. We would also recommend referring to our guide on crisis resources like the 988 help line in case you ever need them, and of course, to consider contacting them if you are ever in immediate crisis.

Even if you feel lonely in your struggles, you don’t have to be alone through them.