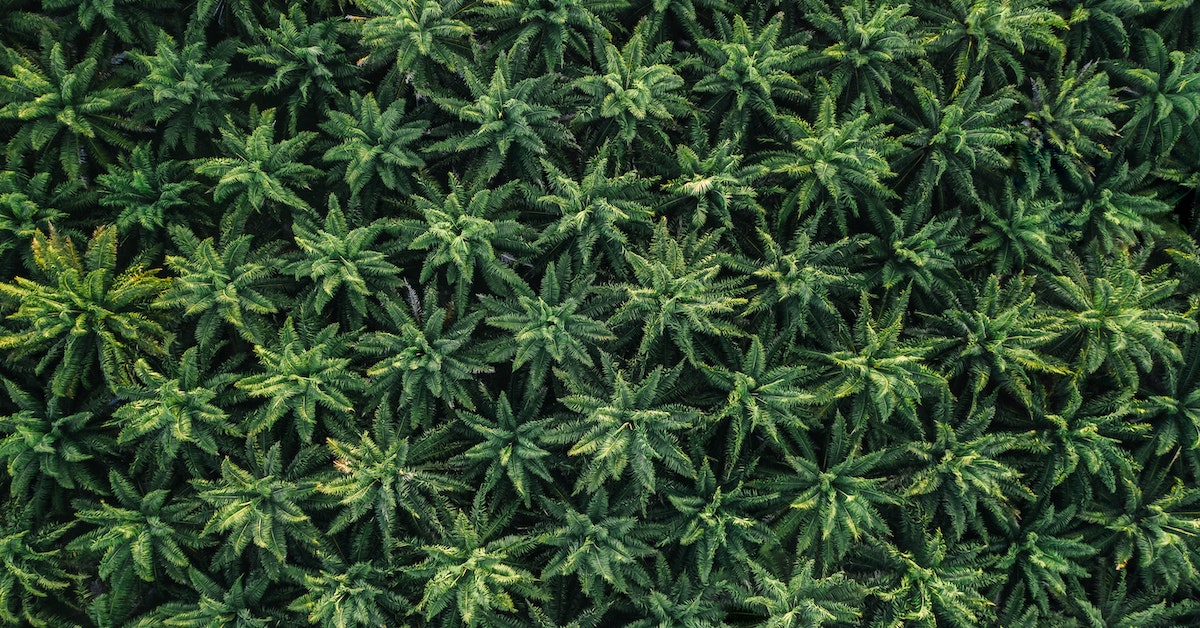 Contrary to what fear-mongering “Reefer Madness” propaganda will try to tell you, cannabis is a notoriously difficult drug to fatally OD on. All the way back in 1988, Drug Enforcement Administration law judge Francis L. Young ruled that the average person would need to consume nearly 1,500 pounds of cannabis in 15 minutes to lethally overdose on the drug.

In layman’s terms, this means that it’s effectively impossible for an adult to lethally overdose on weed alone, as they would need to consume several times their own body weight in an incredibly brief span of time. There’s a reason more and more patients and providers are coming around to the efficacy of medical marijuana as a safer alternative to remedy the symptoms of common maladies from anxiety to chronic pain.

But don’t smoke the whole bowl or chow down on that entire batch of special brownies just yet. What doesn’t kill you can still leave you in for a seriously unpleasant evening. Cannabis and THC overdose, known colloquially as “greening out”, can lead to a wide range of unpleasant, undesirable side effects. Over-consuming cannabis past your limits can do more harm than good. Here’s what that harm looks like, and what you can do to deal with it.

Greening out refers to the series of unpleasant mental and physical side effects that can arise following the overconsumption of THC and other psychoactive cannabinoids found in cannabis. Our bodies naturally process cannabinoids through a complex network of intermingling receptors known as the endocannabinoid system.

The endocannabinoid system’s CB1 receptors are predominantly found in the brain, spinal cord, and central nervous system, whereas CB2 receptors are prevalent throughout the body. When these receptors wind up receiving more psychoactive cannabinoids than they can take in at one time, that results in greening out.

This reaction is common amongst people who consume too much alcohol not long before consuming too much weed. Alcohol in your system can strengthen the absorption of THC, which can, in turn, strengthen the potency of the body’s reactions to both substances.

Unless you’re driving or operating heavy machinery in the middle of this reaction (which we would strongly, strongly, strongly caution against doing), greening out is seldom likely to put you in any mortal danger. But if you’re wondering what exactly greening out looks like, it’s pretty easy to look out for, and it isn’t pretty.

Greening out isn’t synonymous with being really stoned, though there are a few similarities with that state. It’s a uniquely, distinctly unpleasant experience, and one that’s often characterized by many of the following unpleasant, intense symptoms:

Nausea and dizziness: Disorientation, dizziness, and lightheadedness are all common byproducts of greening out on THC or psychoactive cannabinoids. At its worst, this disorientation can lead to vomiting, and sometimes, even seizures.

Anxiety and paranoia: Jumpiness, nervousness, and exceptionally paranoid thought patterns are all emblematic of greening out. In really extreme cases, this can even result in panic attacks and hallucinations.

Sweating and discoloration: If you experience excessive sweatiness paired with paler or greener skin discoloration, that could be a telltale sign of “greening out”, hence the name.

Drowsiness and tiredness: Weed is known to help some people cope with insomnia and other sleep disturbances. But if you’re feeling uncharacteristically sleepy or drowsy around an unusual hour of the day, that could be indicative of greening out.

Heart and respiratory issues: Shortness of breath and irregular heart rhythm are all common in instances of greening out, as the irregular heartbeat causes the body to use more oxygen.

There’s a reason that doctors preach “start low and go slow” as a common adage for medicines, and medicinal cannabis is no exception. Moreover, if you’re a first-time toker, it probably wouldn’t be the wisest move to get cross-faded through your first few smoke sessions. Yes, greening out without alcohol can happen, but using weed and alcohol in tandem can greatly exacerbate the odds of having a bad reaction.

Can Greening Out Last For Days?

But in spite of the unwanted messages your body sends through a green-out episode, remember that these unpleasant feelings are only temporary. The greening-out recovery time can vary from a few minutes to a few hours, but rest assured that those uneasy, unpleasant symptoms won’t span any longer than a day.

We hope that knowledge offers at least a bit of consolation in the face of the intense discomfort that greening out can bring. But we know that getting comfortable with the uncomfortable can be a much easier task said than done. With that in mind, here are some steps you can take to hopefully alleviate the symptoms of greening out, and ameliorate the risk of future green outs.

Greening Out: What To Do

Whether you’re greening out, or need to support a friend suffering through an episode of greening out, here are some steps you can take to hopefully alleviate the inevitable discomfort:

We hope all of the aforementioned info can be of use in case the worst-case cannabis scenario comes about, and if you could use further impromptu mental health support, consider referring to our online therapy database.