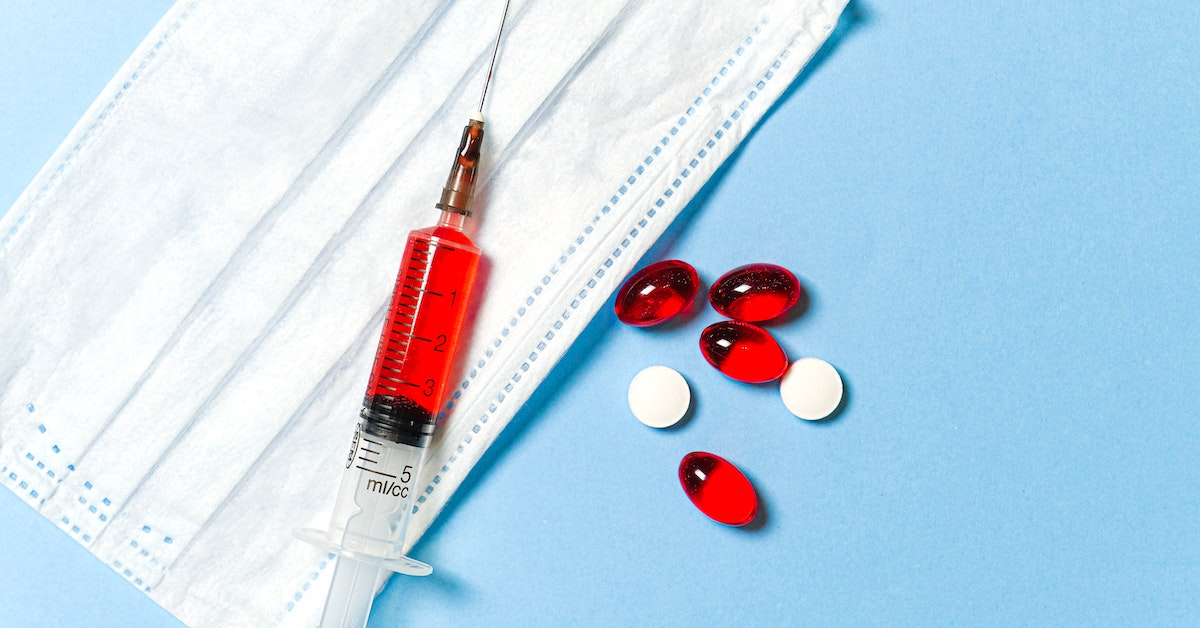 Since May 2022, an unusual preponderance of monkeypox cases has been reported in countries where the disease wasn’t previously endemic. According to the Center For Disease Control and Prevention’s current monkeypox threat map, there are currently more than 16,000 confirmed cases of the illness around the globe, and it's probable that the coming weeks could see thousands more.

As global media outlets like Reuters have reported over the past weekend, this spread has become so concerning, that World Health Organization Director-General Tedros Adhanom Ghebreyesus formally declared monkeypox a "public health emergency of international concern (PHEIC)" last Saturday.

This is the highest level of alert that the organization issues for public health threats, and comes off the heels of the United States confirming its first two child monkeypox cases. The following article will abbreviate the key takeaways you should take away from the W.H.O.’S PHEIC declaration regarding monkeypox, and cover the key points you should remain cognizant of as the crisis continues to worsen.

The W.H.O. declaring monkeypox a "public health emergency of international concern (PHEIC)" marks a big step toward galvanizing an international response against the disease, which has now spread to 75 countries, and led to five deaths in Africa.

It’s a direct signal for these countries to come together and collaborate on treatments. It’s an especially vital time for the W.H.O. to make this declaration now, at a time when experts are concerned that the demand for monkeypox vaccines could far exceed the currently available supply.

(Refer to this New York Times piece for more info.)

The organization issued temporary public health recommendations that it hopes will be actualized into concrete policy choices to protect global citizens and contain the spread of monkeypox. Such temporary recommendations include ideas like:

This is the broadest summary we could offer of the W.H.O.’s extensive temporary recommendations, but if you’d like to read them in full, we’d recommend checking out their official press statement regarding the Director-General’s meeting from the past weekend.

The good news is that many public health officials seem to be quickly heeding this W.H.O. warning and treating it with the seriousness it warrants. Following this dire declaration from the World Health Organization, the Department of Health and Human Services formally issued its own statement in response:

“Today’s declaration by the World Health Organization is a call to action for the global health community. Monkeypox has spread around the world and we will continue to take decisive action to tackle it both here in the U.S. and, working in concert with our partners abroad, globally. Since the first U.S. case of monkeypox was confirmed on May 18, the Biden-Harris Administration has acted swiftly to make vaccines, testing, and treatments available to people in need. We are determined to accelerate our response in the days ahead.”

We’re happy that swift, decisive actions are being taken, but that doesn’t mean you should stop staying on the safe side. Whether you do very much or very little traveling, here’s a summary of the monkeypox symptoms you should be on high alert for.

The symptoms of monkeypox are very similar to those of the smallpox virus, but often milder than the symptoms of smallpox. However, though the disease’s symptoms are rarely fatal, they should still be regarded very seriously, as they can be very unpleasant without prompt treatment. Such unpleasantries include an entire myriad of illness symptoms, such as:

This rash could be found across multiple parts of the body, even the inside of the mouth, and often appears reminiscent of pimples or blisters. Some monkeypox patients may only experience the rash, whereas others may see a rash precede additional symptoms of the disease, like a fever for a period of at least 5-13 days on average.

Typically, the illness lasts 2-4 weeks, which is why many health experts around the globe are issuing 21-day isolation recommendations. To reduce your risk of contracting monkeypox or spreading the virus to anyone else, we would recommend to:

Although no medications specifically designed to treat monkeypox currently exist, pre-existing antiviral drugs once used to treat smallpox have shown potential promise in the treatment of monkeypox. If you’re curious about the actions that healthcare professionals are taking to treat monkeypox, we’d encourage you to read the CDC’s interim clinical guidance.

Which Monkeypox Strain Is In The U.S.?

The CDC has identified not one, but two variants of the monkeypox strain currently in America; the West African strain, and the Congo Basin strain. More often than not, the latter is known to trigger more severe symptoms than the former.

These variants can universally infect people regardless of a population group, gender, generation, or sexual orientation. While many monkeypox cases have been spread through intimate contact, it would be a misnomer to call the illness a purely sexually transmitted disease, and it’s important to not spread any harmful anti-LGBTQ narratives or stereotypes based on such a misnomer.

W.H.O. Director-General Tedros reaffirmed the importance of not devolving into such harmful biases, stressing that "stigma and discrimination can be as dangerous as any virus."

Will Monkeypox Become A Pandemic?

Following two years of a global pandemic event with COVID-19, it’s understandable that people are concerned at the news of another global disease outbreak. The bad news is that yes, it’s entirely within the realm of a possibility for a disease that has spread across 75 countries to eventually be declared a pandemic.

But the good news, however, is that monkeypox is incredibly unlikely to become a pandemic event with the same severity as COVID-19. It is far less contagious and transmissible, has a far lower case fatality rate, and unlike the novel coronavirus, health experts have known about monkeypox for decades.

Although few treatments have been developed specifically for monkeypox, smallpox drugs and vaccines have also shown efficacy against monkeypox, of which the U.S. has millions of doses stockpiled. All in all, monkeypox is unlikely to evolve into a threat on the level of the threats that COVID-19 has continually posed since March of 2020.

Nevertheless, we would strongly recommend treating any “public health emergency of international concern” with the concern and seriousness said emergency declaration warrants. One way you can continue staying on the safe side, especially if you need to temporarily isolate yourself at home, is by having essential health needs met from the comfort of your own home!

In need of a new online doctor? Consider reviewing our telehealth provider database to see if you can find one who's right for you.