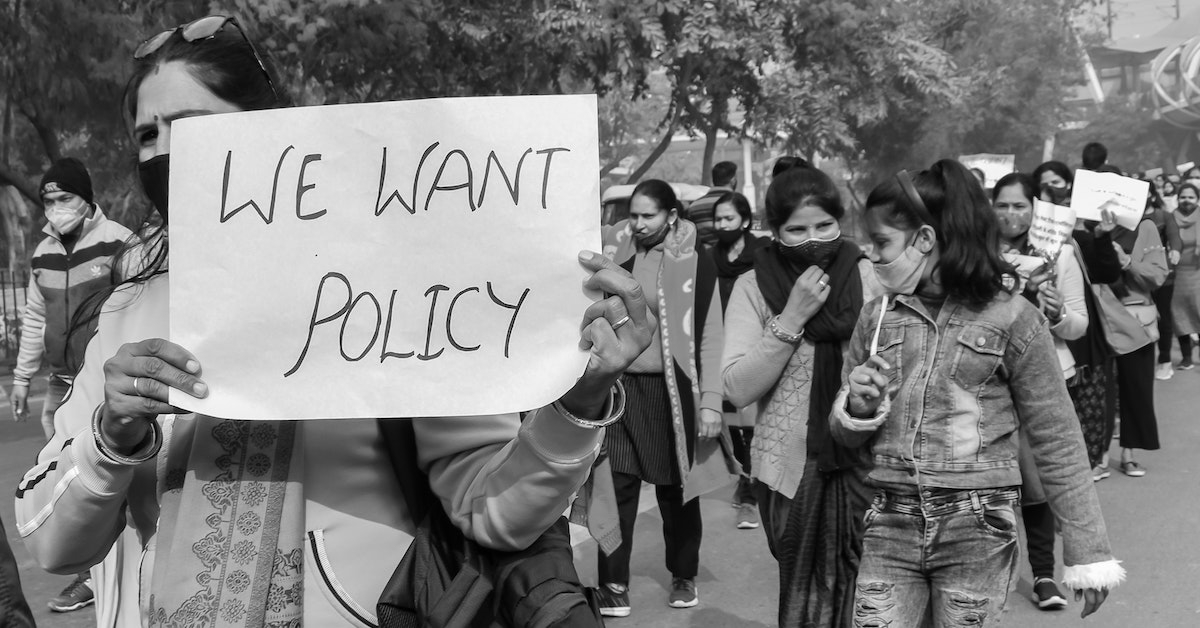 Last week, the Supreme Court made official the devastating decision to overturn Roe V. Wade, reversing a 50-year precedent that federally protected access to abortion as an unenumerated constitutional right. This is a devastating blow to the reproductive freedoms of millions of women across the country, and a decision that happened despite facing immense unpopularity across the board.

One Gallup poll estimated that as much as 85% of Americans could be supportive of abortion in at least some circumstances. Despite this popularity, the court decided to make this decision, founded on an opinion that is out of sync with a large majority of the American public’s opinion.

Although the decision to reverse this precedent has been roundly unpopular and faces immense protest and backlash, it remains an open question of how much of this decision’s damage can ultimately be undone. President Biden has signaled that he’s currently not interested in expanding SCOTUS to override the court’s ultra-conservative majority, and that he’s calling upon Congress to restore and federally codify the protections previously afforded by Roe.

The future of reproductive rights in America remains up in the air, as well as other unenumerated rights upheld based on similar principles. This overruling presents a number of troubling implications for bodily autonomy, reproductive rights, and access to sometimes life-saving healthcare procedures. Here are some sobering facts, courtesy of the Guttmacher Institute:

However, in spite of this dark decision, we want to feel assured that the fight for reproductive care access is far from finished. Here’s what you can do to preserve and protect your access to reproductive care.

Abortion Pill Mail Law (And Where Abortion Is Legal)

Although more conservative governments are fighting for state-level bans on medication abortion, currently, very few states have a legal framework to ban access to these medications. Currently, 19 states require a physical clinical appointment to obtain abortion medication, limiting telemedicine access in certain areas, unless individuals are able to travel to a state where abortion care is legal.

Biden Attorney General Merrick Garland recently remarked that despite these local ban efforts, most states currently cannot ban medication abortion "based on disagreement with the FDA's expert judgment about its safety and efficacy", indicating that the Biden Administration intends to mount strong legal battles in areas where access to abortion pills remains a legal gray area.

While half the country is currently facing draconian restrictions on surgical abortion procedures, The reproductive justice nonprofit Plan C offers a helpful, state-by-state database where you can search your state’s specific regulations, as well as a comprehensive legal guide to better understand your rights regarding access to telemedicine abortion medication.

Furthermore, if you live in a state where you have the privilege of legally, safely, and affordably accessing care online, we’d like you to know where to find it. Here are some noteworthy telemedicine providers where you can legally obtain abortion pills online.

Hey Jane is a safe, trustworthy abortion pill provider, offering medications with 97% effectiveness at preventing unwanted pregnancy. If you live in a state where their services are available, you can obtain abortion pills for less than half the cost of average in-clinic abortion medications, and consult a clinician within 24 hours. Following such a consultation, you can wait 1-5 days to have the medication delivered to your door.

You can also consider ordering internationally from Aid Access, a European nonprofit that works to provide safe access to abortion medication in underserved communities. Because they operate internationally, they risk very little legal repercussions from states. Other clinics worth considering, if accessible in your area or a nearby safe state, include Just The Pill, Choix, and Carafem.

If you’re ordering pills online, make sure they’re delivered in a properly sealed blister pack, as air exposure can affect the quality and effectiveness of the medication. Also, if you’re preventively ordering medications to stay on the safe side, it’s worth noting that misoprostol has a two-year shelf life, and mifepristone a five-year shelf life. No matter which provider you choose, we would recommend remaining vigilant, and adhering to their guidelines and your local guidelines as carefully as you can.

In addition to the right to abortion being under threat in the United States, there are concerns regarding the right to accessing contraception potentially soon coming under threat in conservative states. Nurx offers personalized contraception and STI testing through telemedicine. Furthermore, Wisp and Sesame Care offer reliable access to birth control care if you need it.

Can Roe V. Wade be saved? Ultimately, time and midterm elections will tell how much these previously-established protections can be restored and federally codified into law, but we hope that this is far from the last word on reproductive rights. If you want to fight to ensure that this isn’t the last word, below are some initiatives worth supporting to take action.

#1
Nurx review
Services
Digital Clinic, At-Home Lab Testing
Why We Like Them
Nurx is an online platform that allows you to test yourself for sexually transmitted infections at the comfort of your home. Nurx is a simple medical assessment procedure, provides STI home kits to check yourself for common infections with or without insurance.
visit  Nurx 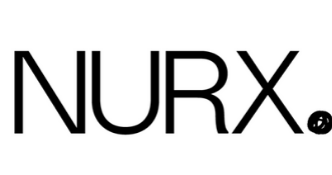 Nurx Review
Services
Digital Clinic, At-Home Lab Testing
Why We Like Them
Nurx is an online platform that allows you to test yourself for sexually transmitted infections at the comfort of your home. Nurx is a simple medical assessment procedure, provides STI home...
visit Nurx