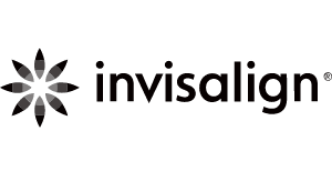 Invisalign Treatment is a modern and sanitary treatment that straightens teeth and closes gaps that use several transparent and removable teeth aligners that apply consistent pressure on the teeth. A significant part of Invisalign's appeal lies in just how "invisible" the aligners are. Invisalign uses some of the latest innovations in the technology space to provide the most advanced treatment in the market. Until 2017, there were only two options in the area of teeth alignment old school braces with their troubles or Invisalign. Invisalign created a whole new market space in the dental healthcare segment and is still considered the market leader by most.

If you've been searching the internet trying to find a way to straighten your teeth that doesn't include having a mouth filled with metal and wires, you would have come across the name Invisalign. It's hard to avoid the brand, with it often being one of the first results Google throws up.

Until around 2017, there were only two options when it came to ways to straighten your teeth - traditional metal braces and Invisalign. But since then, a whole new market has popped up - at-home aligners. Almost all of the companies in this market sell themselves as being cheaper, more convenient, and effective than Invisalign.

In today's review of Invisalign, we will breakdown who they are, what they do, their pros and cons, along with what sets them apart from the competition. By the end of this article, you should have a pretty good idea of whether Invisalign still has a role to play in modern orthodontics or the brand has become a Blockbusters in a Netflix world.

When Invisalign hit the market in 1997, its digital-based system changed the world of orthodontics. Twenty-two years later, there are over 100,000 Invisalign dentists and orthodontists in almost 100 countries across the globe who have given more than 6 million people a better smile.

Invisalign Treatment is a modern and sanitary treatment that straightens teeth and closes gaps that use a number of transparent and removable teeth aligners that apply consistent pressure on the teeth, causing misplaced teeth to align and give the wearer a Hollywood perfect smile.

The old-fashioned braces were essentially fitted to your teeth, and the only way to remove them was with the help of a qualified orthodontist. The wearer would often have to change their diet to accommodate these braces. Due to the nature of these braces, the standard of oral hygiene would inevitably fall, and the simple tasks and brushing and flossing became a complicated and time-consuming chore. Thanks to Invisalign's advanced digital technology, the custom-made, virtually invisible aligners can be taken out and refitted in mere moments. The wearer could now eat and drink whatever and whenever they wanted, and their oral hygiene would be no different to before.

Before we breakdown the step-by-step Invisalign process, let's take a closer look at some of Invisalign's unique innovations that have made their aligners so useful for so many people over so many years.

At Invisalign, an iTero Element® scanner is used to create a 3D' map' of their teeth in mere moments, removing the messy process that comes with many of the newer at-home aligners as the client tries to take accurate impressions of their teeth at home. These highly detailed and accurate scans are then used as the plan for Invisalign's transparent aligners.

The aligners themselves are made from SmartTrack® Material, a material invented by Invisalign to ensure each set of aligners has the best, tightest, and most comfortable fit. This material a gentle yet continuous pressure that allows the teeth to align with 75% more predictability and ensure that the treatment process is 50% when compared to traditional braces.

SmartForce Attachments, yet another Invisalign invention, are used for patients with more complex or severe dental issues. It consists of small attachments, the same colour as the tooth, that are fastened to the teeth before treatment. Without the need for any drilling, the attachments are fitted to the front teeth to give the aligners something to push against, moving the teeth into their correct positions. After treatment, the attachments are quickly polished off.

While Invisalign seems to be more popular with adults, it can be used by all ages. When the aligners are fitted with "precision wings," they can be used to treat Class 2 Malocclusions. Class 2 Malocclusions is a dental issue, common in tween and teenagers, where the upper and lower jaws do not align correctly. In this case, the tweens/teens can straighten their overbite while their teeth straighten. These aligners for teens also come with a progress monitoring system - the aligners have a blue dot that disappears when the teen wears the aligners correctly and for the recommended time.

This is an orthodontic treatment aimed for children between the ages of 6 and 10 and produces predictable results and address the orthodontic needs of children as they grow.

Unfortunately, getting Invisalign is not as simple as going to the dentist and asking to have it fitted. The first step consists of going to an orthodontist and having them examine your teeth and take a mould of it. The orthodontist will also check to make sure that the teeth bone line is strong enough to endure alignment. After the orthodontist sends off the mould, it is about a week before you will be contacted and informed if you are a potential candidate for alignment treatment.

After finding out that you are a candidate for Invisalign treatment, you will be called into the orthodontist who will tell you about the current condition of your teeth, and if any unrelated dental work is required.

Next, you will be asked to choose how often you would like new aligners fitted - every two weeks or once a month. You are then told how many sets of aligners you will need to use during the period of treatment. Once you agree to go ahead with the treatment, you will be able to view your personalized treatment plan via an online portal. Here you will be able to view a 3D model of your teeth, based on your impressions, and a virtual timeline that shows you how your teeth will straighten over time. You will also how your new smile will look.

While for some patients, this will be a fairly quick process, but it may take longer for those who require SmartForce Attachments. Overall the process shouldn't be longer than an hour.

How much does Invisalign cost?

According to the advertising Invisalign have done, the only thing that they have in common with the traditional metal braces are the price. However, the price is perhaps the worst braces, with costs being anywhere from $3,500 to $7,100. Thankfully, the cost may be covered by an orthodontic insurance plan.

Why Is Invisalign Better?

Invisalign are always developing tech and streamlining their treatment process

The iTero Element® scanner creates a highly detailed 3D' map' of the teeth in mere moments,

Invisalign's aligners are made from SmartTrack® Material, a material that allows the teeth to align with 75% more predictability and ensure that the treatment process is 50% faster when compared to traditional braces.

SmartForce attachments are used for patients with more complex or severe dental issues. It consists of small attachments fitted to the front teeth to give the aligners something to push against, moving the teeth into their correct positions.

Invisalign Teen - While Invisalign seems to be more popular with adults, it can be used by tweens/teens These aligners for teen also come with a progress monitoring system

Invisalign First - treatment aimed for children between the ages of 6 and 10 and produces predictable results and address the orthodontic needs of children as they grow.

Unlike most companies in the at-home aligner market whose treatments are designed for patients with mild to moderate orthodontic issues, Invisalign can be used by individuals with more serious and severe dental issues

Trained orthodontists guide Invisalign patients through every step of the process, either in-person or via video calls, and provide them with a more personalized and detailed treatment plan

What do we think about Invisalign?

So does Invisalign still have a place in today's world of orthodontics? Yes. While it may not have as big a role as it did prior to the creation of at-home aligners, Invisalign still has a place. For some patients, the thought of undergoing a serious and lengthy procedure without the direct involvement of an expert is too much. Invisalign is also great for patients with more serious dental issues.

It's worth noting that due to the then-innovative nature and habit of constantly creating new technologies, it may just be a matter of time before Invisalign develops something that returns them back to the top of aligner hill. 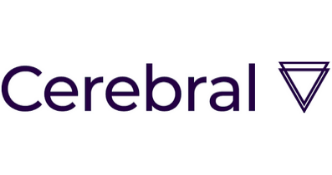 Why We Like Them
One of the most popular anxiety & depression treatments available -> Starting at $35 per week -> Online therap...
Read Review
2

Why We Like Them
Prairie Health combines Psychiatry & Medication for Anxiety & Depression treatment at one low monthly price. The...
Read Review
1 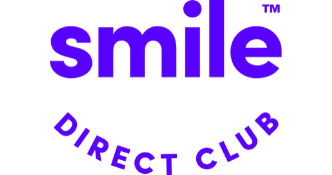 Why We Like Them
Alex Fenkell and Jordan Katzman, founders of Smile Direct Club, first met each other at a summer camp when they were bot...
Read Review
2 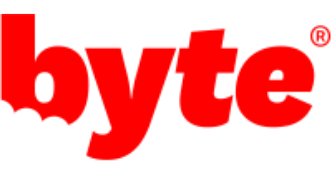 Why We Like Them
Previously if you wanted straighter teeth you only had two options – braces or Invisalign. Both options are pretty...
Read Review
3 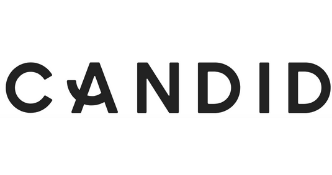 Why We Like Them
Committing to a treatment is a strenuous task and can feel intimidating. What better if there is someone who is always a...
Read Review
1

Why We Like Them
Roman is a digital clinic for men: Get E.D. pills like Viagara or Cialis, hair loss treatment, or treatment for many oth...
Read Review
2 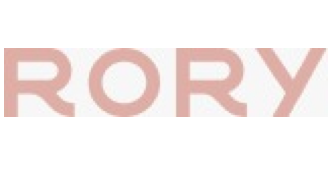 Why We Like Them
Rory is a digital clinic for women offering treatment for a wide variety of women’s health conditions. They are widely k...
Read Review
3 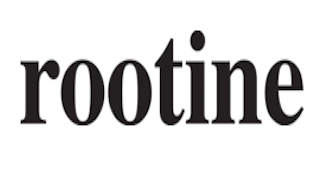 Why We Like Them
Get personalized daily supplements from Rootine - they make custom supplements based on your DNA, Blood test results, an...
Read Review
1 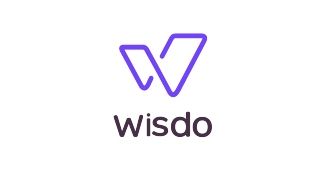 Why We Like Them
Wisdo is a support group app that connects people from all over the world who suffer from chronic conditions, anxiety, l...
Read Review
2 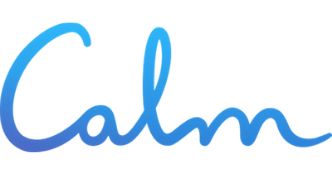 Why We Like Them
Calm is a meditation, relaxation, and sleep application created with the mission to make the world a happier and healthi...
Read Review