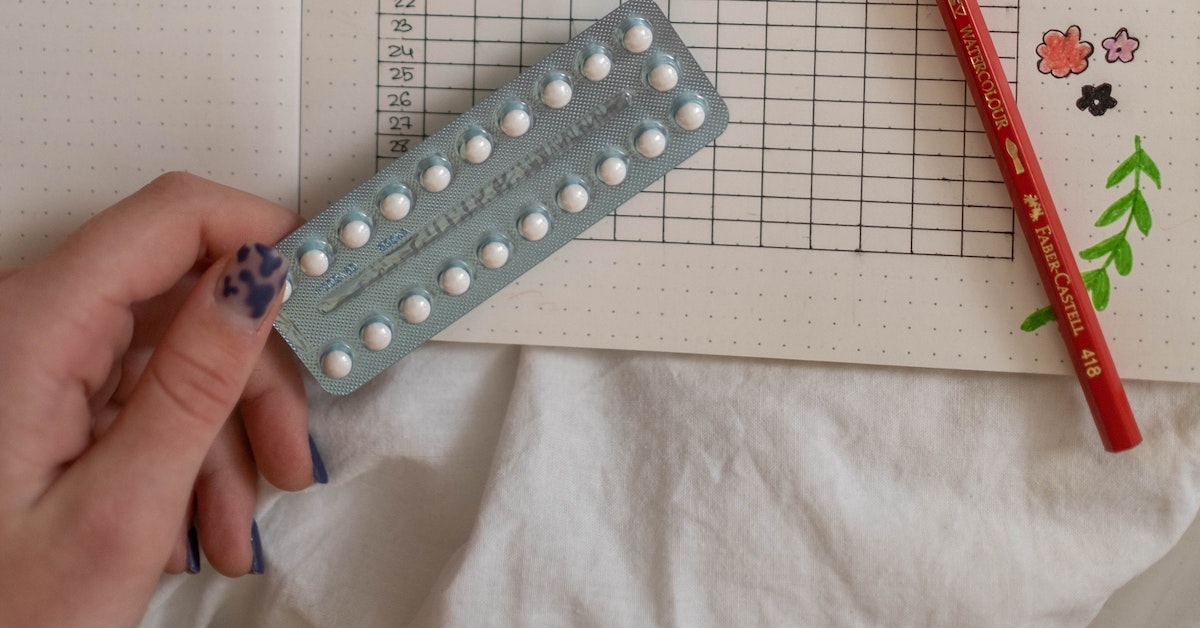 Since POLITCO’s bombshell report on a leaked Supreme Court opinion drafted by Justice Samuel Alito, an uproar of protest and concerned outcry has emerged from those against the overturning of the precedent set by Roe V. Wade. In particular, for Americans who are concerned by the ramifications this ruling could pose for not only abortion rights but reproductive and bodily autonomy rights as a whole.

While this ruling is unlikely to be set in stone for another two months, it’s unlikely that the conservative supermajority will change their minds on this issue. Barring any drastic regulatory changes, from proposals to expand the size of the court to a (unfortunately failed, as of now) Women’s Health Protection Act that would've codified Roe’s precedents into federal law, the future of reproductive rights could look bleak for a sizable portion of the country.

At least 13 states have “trigger laws” on the books, anti-choice and reproductive rights legislation that would take effect the moment Roe is overturned, and experts at the Guttmacher Institute fear that another 13 states could follow suit. With all of that in mind, here’s what you can legally do to take control of your reproductive liberty, before (and after) this ruling comes to pass.

Multiple forms of contraception are available for couples who wish to prevent unplanned and unwanted pregnancies. But one of the most ubiquitous and effective methods of contraception and birth control available, short of a surgical sterilization procedure like a vasectomy or hysterectomy, are birth control pills. Predominantly used by women, these pills are 99% effective at curtailing pregnancies when they’re consistently used on a regular basis, according to the Cleveland Clinic.

In addition to preventing pregnancies, these pills can also be used to serve additional women’s health needs, from lowering the risk of ovarian and uterine cancers, to treating gynecological conditions like endometriosis. Traditional birth control pills work to prevent pregnancies by slowing or stopping ovulation altogether, and thickening the cervical fluid and uterine lining to prevent fertilization.

The most common pills are often backed either with progestin hormones, or a combination of progestin and progesterone used in tandem. Although these pills are predominantly used by women, scientists are reportedly working on a non-hormonal male contraceptive pill as well (see this presser published by the American Chemical Society). All in all, the pill is a fairly reliable, tried, and tested method of contraception, with over 60 years of use and R&D to back up its efficacy.

Like any drug, however, birth control isn’t without its potential side effects. Although safe for most women, a small subset of prescription birth control users may experience:

In addition to this form of medicated birth control, there are also medication abortion pills, the most common of which being mifepristone and misoprostol. What could a potential future Post-Roe mean for telehealth contraceptive access across the country?

As reported by both Reuters and the Guttmacher Institute, 116 restrictions to abortion pill access have been implemented over the past year alone, and six states (most notable among them perhaps, Texas) have all but banned telemedicine access to medication abortion.

Depending on the state where you live, you may not be subject to a blanket plan should Roe overturn, but you may need at least one in-person consultation prior to starting a telehealth abortion prescription. Some lawsuits are in the works to challenge these draconian restrictions, arguing that the approval for telemedicine access to birth control medicines is “preempted” by the FDA.

Whether or not those ventures will succeed is still ultimately up in the air as of now. There are currently no laws on the books preventing women who live in illegal states from receiving abortion care in areas where it’s legal, though that may be subject to change, particularly in states that are slated to implement the most restrictive “trigger law” bans.

Some would outlaw abortion care after 6-15 weeks, whereas other trigger laws would criminalize local abortion care altogether. While access to general contraception pills and emergency contraceptive “Plan B” pills is currently attainable in all 50 states, many Americans fear that could soon change after the probable overturning of Roe V. Wade.

For example, while he hadn’t confirmed any concrete plans to move forward with a total contraception ban, Mississippi Governor Tate Reeves also made a point not to rule it out, remarking at a press conference this past Sunday that it “is not what we’re focused on at this time.”

We feel that the leaked SCOTUS draft opinion could pose grave ramifications for birth control and reproductive care accessibility across the country, jeopardizing a woman’s rights to medical privacy, bodily autonomy, and not being forced to carry unplanned, unwanted pregnancies to term.

Furthermore, it undermines their ability to seek life-saving care in the case of ectopic pregnancies, a painful, potentially-fatal fertility issue caused when a fertilized egg grows outside of the uterus. Since tissues outside the womb can’t carry sufficient nutrients to the gestating embryo and subsequent fetus, the pregnancy will not survive to term, and in the worst-case scenarios, the carrier may not survive either.

That’s why we feel it’s important to preserve reproductive rights protections and fight for their preservation as much as possible. Below are some virtual reproductive health providers worth considering, as well as an exhaustive list of causes worth supporting. While we’ve already touched on some of these providers in our prior guide concerning women's reproductive health, we feel it’s an especially prescient time to highlight them again.

In states where telemedicine birth control and medication abortion options are legal, you could consider obtaining those contraceptive prescriptions through Wisp or Sesame Care, should a licensed physician determine that you qualify.

Furthermore, we would strongly encourage you to visit our birth control options page to find additional information, help, and resources. 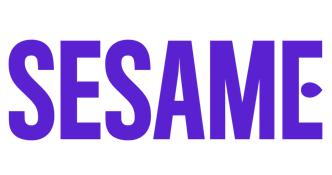