What’s It Like To Have OCD? - Examples From Moderate to Severe Cases 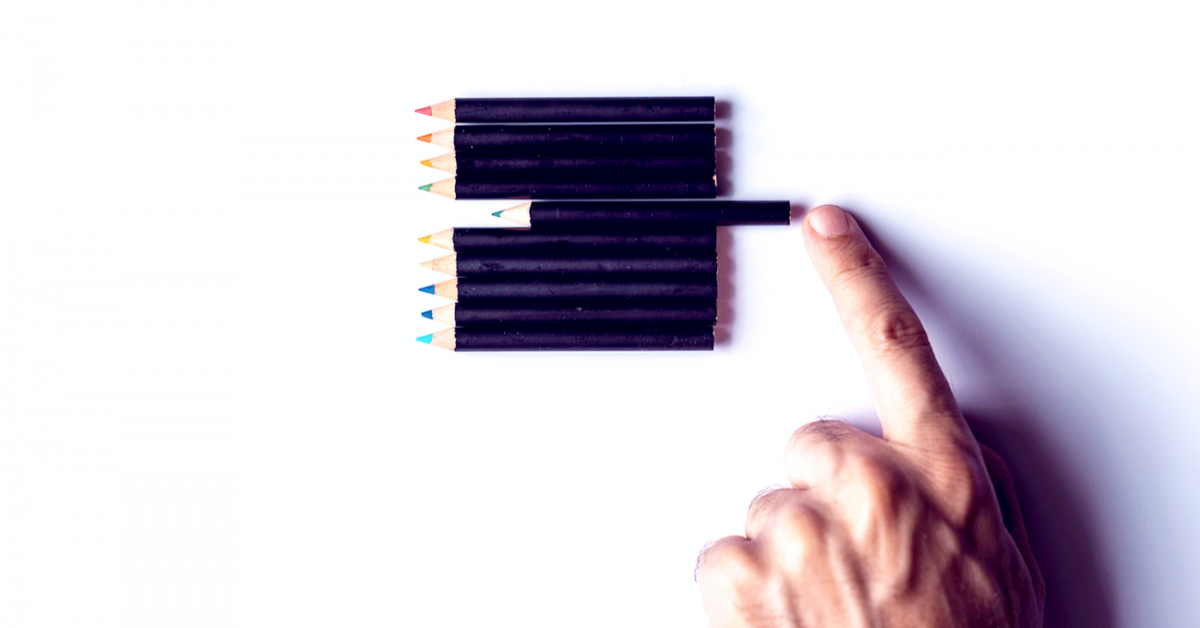 If you’ve ever followed examples of mental health representation in media, particularly on television, then you know they can tend to be a very mixed bag. Some shows are able to represent, depict, and portray people’s multifaceted experiences with the authenticity, nuance, and sensitivity they deserve.

Other shows far too often represent these without tact, without nuance, without authenticity, and without the sensitivity and respect, they deserve. Far too often, these “representations” traffic in the worst overexaggerated, cartoonish, over-the-top stereotypes about the mental health conditions they’re depicting.

Far too often, these representations can end up being so over-the-top and out-of-touch that they wind up completely missing the mark, and just leave you scratching your head wondering how these abysmal excuses of screenwriting ever made it to air. One of the most frequent, flagrant, and egregious forms of this mental health misrepresentation comes in the form of inaccurate portrayals of OCD (obsessive-compulsive disorder).

However, this bias isn’t just an issue that affects scripted programming, but unscripted reality television as well. These TV shows can rarely show the true side of experiences and therapies used to help people living with conditions such as obsessive-compulsive disorder.

In the post-COVID age, many behavioral health providers have evolved their tactics toward working with patients online. It will be interesting to see if more TV shows try to raise awareness of this evolution without falling back on dangerous, sensationalist stereotypes, or if these behavioral teletherapy companies are able to break into the media sphere and normalize care for mental health issues like OCD.

If you want to speak with a doctor about O.C.D., Antidote Health offers online mental health visits with medical professionals in 15 states who specialize in treating people with O.C.D. If you’re considering Antidote Health, read a review of their services.

My Extreme OCD Life was a 9-part documentary miniseries that aired on the UK’s Channel 5, chronicling the lives of young brits who lived with obsessive-compulsive disorder.

The 9 installments of the miniseries intimately followed its 8 subjects, and the show was praised for offering an authentic, but hopeful look at living with a mental health disorder.

Before My Extreme OCD Life graced UK airwaves, Obsessed graced US airwaves on the A&E Network. The show started airing in 2009, running for two seasons, and offered a raw, unflinching look at not only obsessive-compulsive disorder, but anxiety disorders at large.

These run the gamut across conditions like panic disorder, OCD, as well as compulsive hoarding. The show also has the tact to follow five different behavioral health professionals, showing unique, varied approaches to how one could overcome obsessive-compulsive disorder.

Airing on Channel 4 in the UK and HBO Max in the US, “Pure” is a scripted comedy-drama series chronicling the life of Marnie (played by Charly Clive), a 24-year old struggling with sexuality-based OCD. The series has garnered praise for delivering an unflinching depiction of Marnie’s struggles with navigating the nuances and complexities of OCD, as well as the numerous life uncertainties she faces after moving to London.

The show has also been lauded for its realistic, multifaceted performances, most notably Clive’s, its visually striking scenes, and its nuanced, authentic portrayal of life with OCD. One reason for this unflinching authenticity, perhaps, is because the show is based on a novel of the same name by author Rose Cartwright, who largely based the book on her own experiences with the disorder.

Running from 2002 to 2009 on the USA Network, this cult classic detective dramedy followed Tony Shalhoub as the title character, one Mr. Adrian Monk, as he investigates the death of his wife Trudy. Trudy’s murder is a major trauma for Monk and one which is shown to have greatly exacerbated his anxiety, agoraphobia, and OCD.

The show picked up eight Emmy Awards, two SAG Awards, and one Golden Globe Award over its 7-year run. Its series finale also formerly held the record for one of the highest-viewed scripted television episodes of all time, second to MASH’s finale, before The Walking Dead broke that record in 2012.

Although its blend of comedic and dramatic tones in depicting Monk’s OCD polarized some viewers, the show evidently won out with many more viewers as a critical darling. The Anxiety Disorder Association of America praised the show for raising further awareness of OCD and demystifying the stigmas around it.

Its complex, multifaceted depiction of OCD was undoubtedly informed by co-creator David Hoberman’s struggles with the disorder, a depiction which earned him a Voice Award from the American Psychiatric Association back in 2009 (see this Variety article).

You’ve most likely heard of this show by now, especially given its record-breaking status as the most tweeted-about television series of the decade (see this other Variety article), with over 30 million pings and posts about the show since the release of its second season.

But in case you haven’t, Euphoria (a loose American remake of an Israeli drama of the same name) follows an ensemble of high-school teens living in the fictional California town of East Highland. The central protagonist and narrator standing in the middle of this ensemble is Rue Bennett (played by Zendaya), a 17-year old struggling to navigate drug addiction, numerous other mental health diagnoses, and immense grief following the death of her father.

Euphoria doesn’t flinch or shy away from showing the sometimes very harsh and ugly realities of the traumas and emotional struggles experienced by Rue and the series’ supporting characters. In addition to addiction, Rue is very clearly shown to be dealing with a heap of other struggles, including anxiety, depression, bipolar disorder, and yes, OCD. These unflinching, graphic portrayals have garnered praise from some critics, but controversy from others, with organizations like D.A.R.E. erroneously arguing that “the show ​​chooses to misguidedly glorify and erroneously depict high school student drug use, addiction, anonymous sex, violence, and other destructive behaviors (NBC).”

Some of the writing has also gotten flak for poor pacing and neglecting to flesh out certain plot lines, like those of Barbie Ferreira’s character Kat Hernandez, or Algee Smith’s character Christopher McKay. Nevertheless, the storytelling has still garnered immense praise for the authentic, realistic feel of its portrayal of certain characters’ mental health struggles.

Creator Sam Levinson has been very candid about the fact that his representation of Rue’s mental state was informed by many of his own same psychological struggles as an adolescent, including battles with anxiety, depression, OCD, and drug addiction. In a speech before a live premiere of the show in 2019, he had this to say:

“I spent the majority of my teenage years in and out of hospitals, rehabs, and halfway houses. I was a drug addict, and I’d take anything and everything until I couldn’t hear or breathe or feel. Somewhere around the age of 16, I resigned myself to the idea that drugs could kill me, and there was no reason to fight it; I would just let it take me over and I’d made peace with that.”

Fortunately, Levinson was able to get clean and recover from his addiction at the age of 19, and able to harness those painful negative experiences into a positive, creating HBO’s second most-watched series behind Game of Thrones.

Unfortunately, not every scripted and unscripted television show is able to get its representations of OCD and other mental health disorders right. These representations may traffic in bad, antiquated stereotypes, and far too often inflict more problematic harm than good.

The worst representations often “represent” these conditions as overexaggerated, cartoonish caricatures, and far too often turn the pain that people who live with these disorders experience into a punchline. Here are some series and films that we believe missed the mark:

Stereotypes can promote stigma, turn the struggles of others into trivialities, and dissuade people from getting the essential help and support they need. If you need online teletherapy support, we would strongly encourage you to implore one of the online therapy providers in our database, or to consider visiting the one we’re about to recommend below.

Antidote Health offers mental health visits with medical professionals who specialize in treating people with O.C.D. If you’re considering Antidote Health, read a review of their services, and if you like what they have to offer, you can start with $10 off your first visit using promo code “RELIEFSEEKER”. 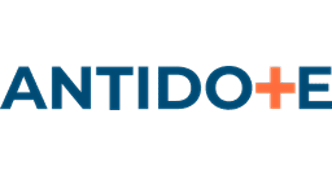