What Period Tracker Apps Are Safe? 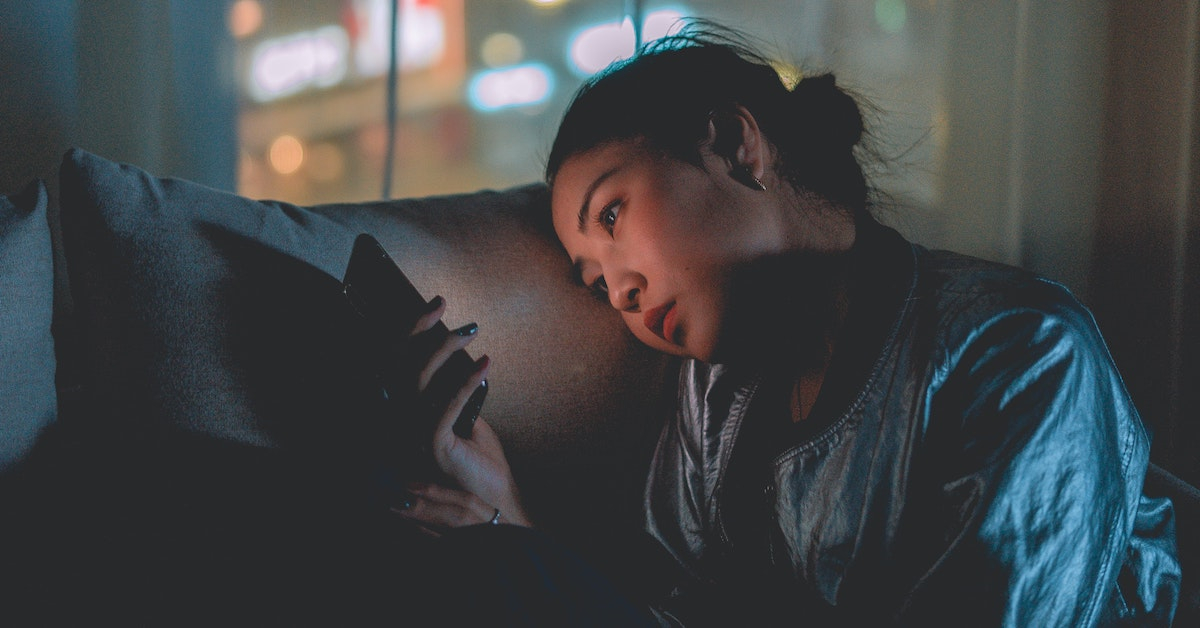 Following the Supreme Court’s overturning of Roe V. Wade, a reversal of the decades-long legal precedent that previously protected access to abortion care as a federally unenumerated right, millions of Americans are understandably concerned about what this means for their own rights to bodily autonomy and reproductive healthcare.

Per the Guttmacher Institute, 26 states are expected to implement restrictions that will either heavily restrict or ban abortion procedures outright. Furthermore, this ruling is slated to impact 58% of American women of reproductive age. This is leaving millions of them rightly worried about the broader implications the overturning will have on their freedoms of bodily autonomy, reproductive rights, and rights to privacy.

Many women in affected areas are deleting menstrual tracker apps out of privacy concerns, due to fears that the sensitive data compiled by those apps could be erroneously, grievously used against them in areas where these draconian laws are set to be implemented. With that said, we’d like to let you know what YOU should know regarding the privacy of period tracker apps, as well as which menstrual tracker apps you should consider in the interest of preserving privacy protection.

Flo, a popular period tracking app with over 43 million active users, received an FTC complaint last year for misleading users about privacy protections. Furthermore, as outlets like Vice have noted, the most popular free period tracking app on the App Store currently was willing to readily hand over data until public scrutiny forced them to change its privacy policy.

Since that public criticism, these apps have begun to expand their privacy protections to further anonymize user data, primarily, by beefing up their end-to-end encryption protections. It ensures that data is private between users during data transmission, and can only be decrypted between users. That makes it an incredibly powerful tool to keep data transmission confidential between sender and recipient, though it’s not an entirely foolproof strategy to preserve privacy. Depending on the encryption service being utilized, it could either offer lots of encryption or a little.

Other privacy options you may wish to consider could include:

Some apps which fit these differing criteria for privacy, besides Stardust and Flo, include Clue, Euki, and Drip. Of course, we would encourage you to review each app’s privacy policy carefully. Another alternative worth considering, if you're still concerned about your data, is tracking menstrual cycles with pen and paper on a notepad or calendar.

We hope you’ll be able to find a safe, viable option in your area, and that telemedicine will play a crucial role in the fight to preserve reproductive rights.

Click here for our guide to safe telemedicine abortion resources.